EU customers should order through https://www.killerinktattoo.ie/ for accurate stock levels
UK
FREE Mainland UK Delivery on ALL Orders over £100!
Request a Callback
0151 708 0000
The store will not work correctly in the case when cookies are disabled.
429 Too Many Requests 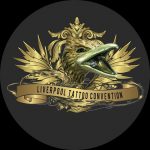 At the 2017 Liverpool Tattoo Convention, we were lucky enough to get interviews with popular tattoo artists Chris 51 and Anrijs Straume, as well as tattooed model and Vegan ambassador Monami Frost.

Tattoos, lifestyle and cartoons are on the table when we interviewed Monami Frost, Chris 51 and Anrijs Straume.

Check out the videos below!

With over one million followers on Instagram and a massive subscriber count on YouTube, Monami Frost is certainly a huge star. We spoke with her about her tattoos, modelling and Straight Edge lifestyle.

Flying over from Springfield, Oregon was Chris 51, former star of Epic Ink and a lover of all things cartoon. Check out his Simpsons-themed tattoo from the convention!

Dark trash realism creator Anrijs Straume was at his hometown convention working on some killer pieces and gave us his thoughts on vegan tattoo products. 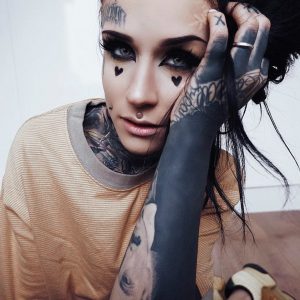 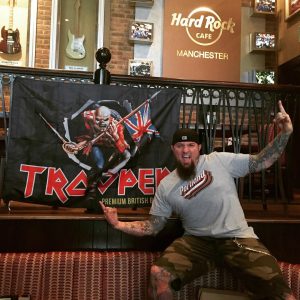 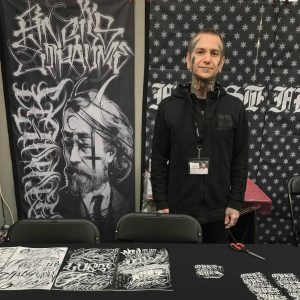